The Event was inaugurated by the hand of Sandip Joshi Mayor & Prashant Vaidya former international cricketer. It is two days tournament of Ladies, age group between 25 to 40 years. 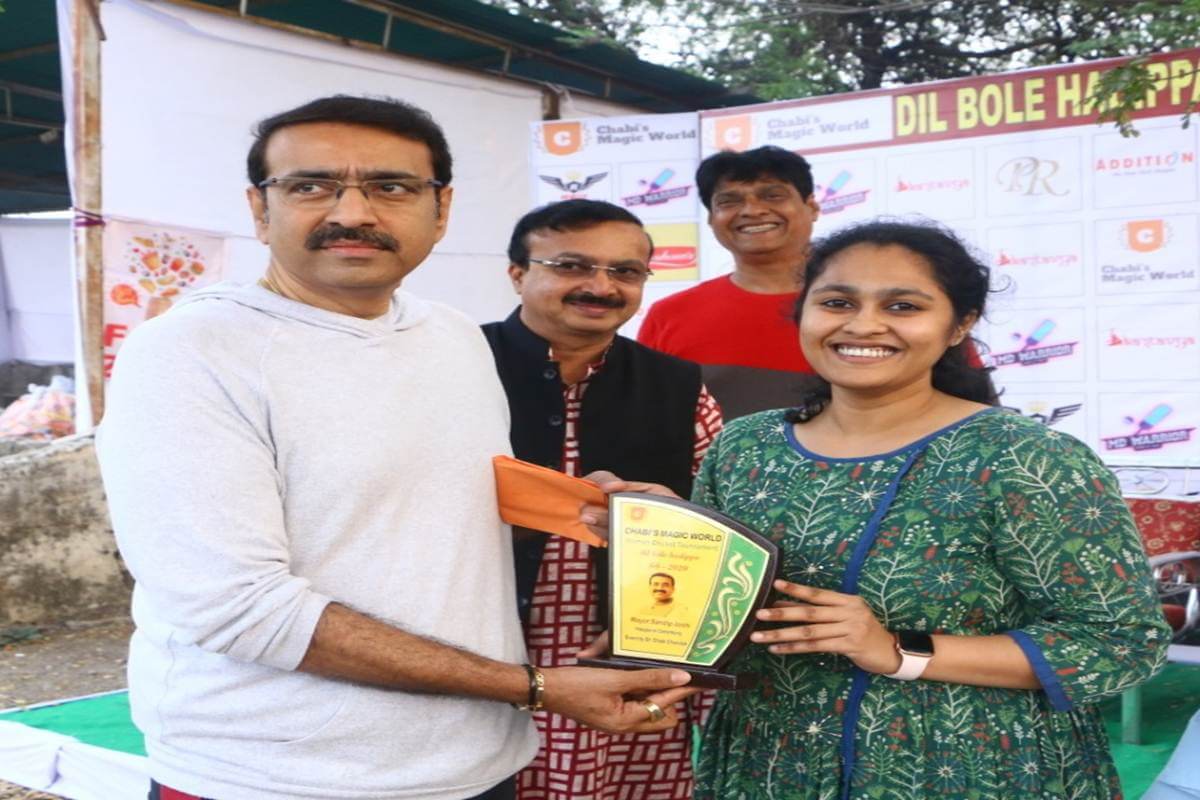 Last year season one tournament received a very good response therefore this year auction of all the 66 players were taken at Tuli International Sadar on February 11 in which all the Players were taken by six owners in auction with a good price.

In the final match played between Red Riders and Poornaroopam, Red Riders prevailed over the opponents to lift the winnerâ€™s trophy.

Opting to bat first, Red Riders scored a mammoth total of 91 runs in 8 over with support from Bhakti Bhatnagar. In reply, the Poornaroopam batswomen faced a hard time dealing with very precise bowling of the Red Rider’s skipper, Shatrupa. The Red Riders team also put together a marvelous display of Fielding effort to further prevent the batswomen from scoring freely.

During the end match presentation, Bhakti was adjudged the best batswomen and fielder while Shatrupa was the judgeâ€™s choice for best bowler.

Earlier, in the semi final matches, Red Riders defeated MD Warriors while Poornaroopam prevailed over the Black Mambas to secure their final berths.

While Bhakti was adjudged the Player of the tournament, the following players from each participating team were identified and awarded with the organizers code trophy for their contribution to the team.

The tournament was loaded with league and knockout matches, most of which ended with nail biting climaxes.

The organizers of event were Dr. Chabi Chandak, Nikita Kothari, Shikha Gajbiye and Dhara Lodaya. They are excited to return with yet another enthralling season of women’s cricket next year.

RTE to release its draw results in coming weeks