IMD predicts unseasonal rain for next 3-4 days in Vidarbha

India Meteorological Department Nagpur has forecasted that Vidarbha region will receive unseasonal rainfall for next 3-4 days along with thunderstorm accompanied with lightning, Hail and gusty wind with speed reaching 30-40 KMPH at isolated areas. 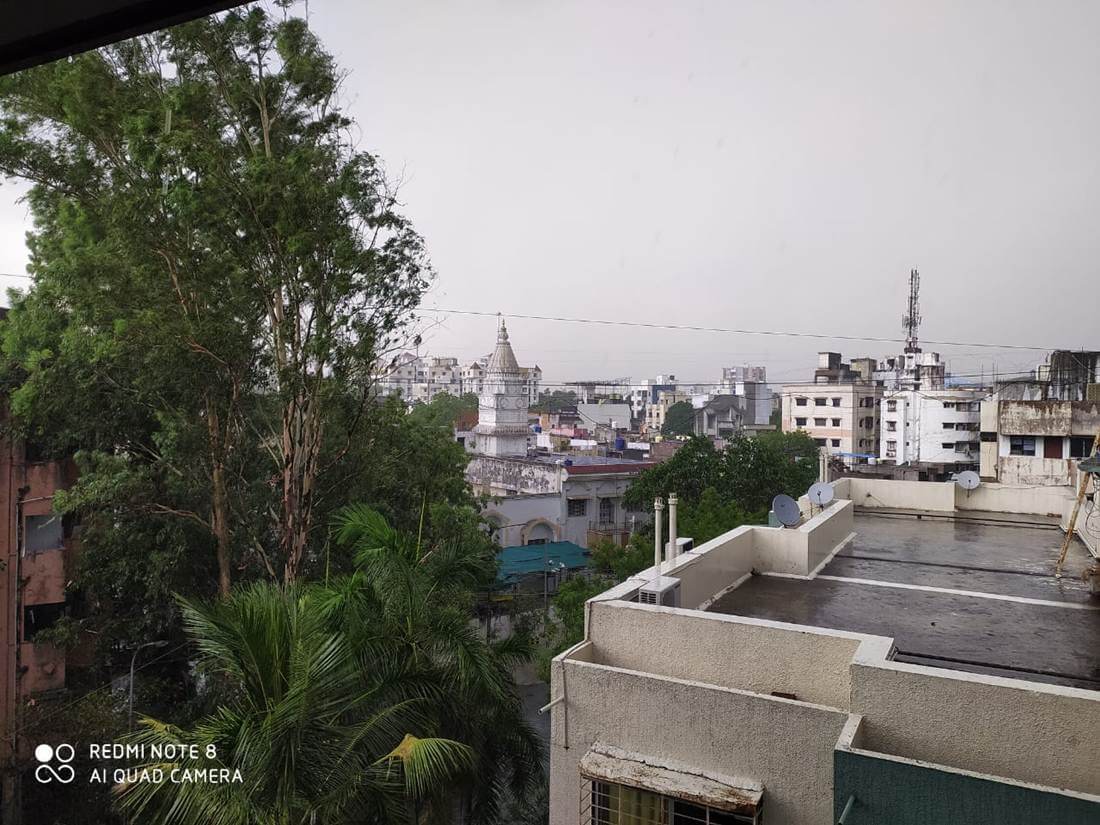 IMD has also predicted that there will be a gradual rise in Minimum temperature over Madhya Pradesh, Chhattisgarh & Vidarbha during next 72 hours.

As of April 28 IMD reported that hailstorm occurred at few places in Vidarbha. Thunderstorm observed a few places over Vidarbha and isolated places over Chhattisgarh & East Madhya Pradesh. 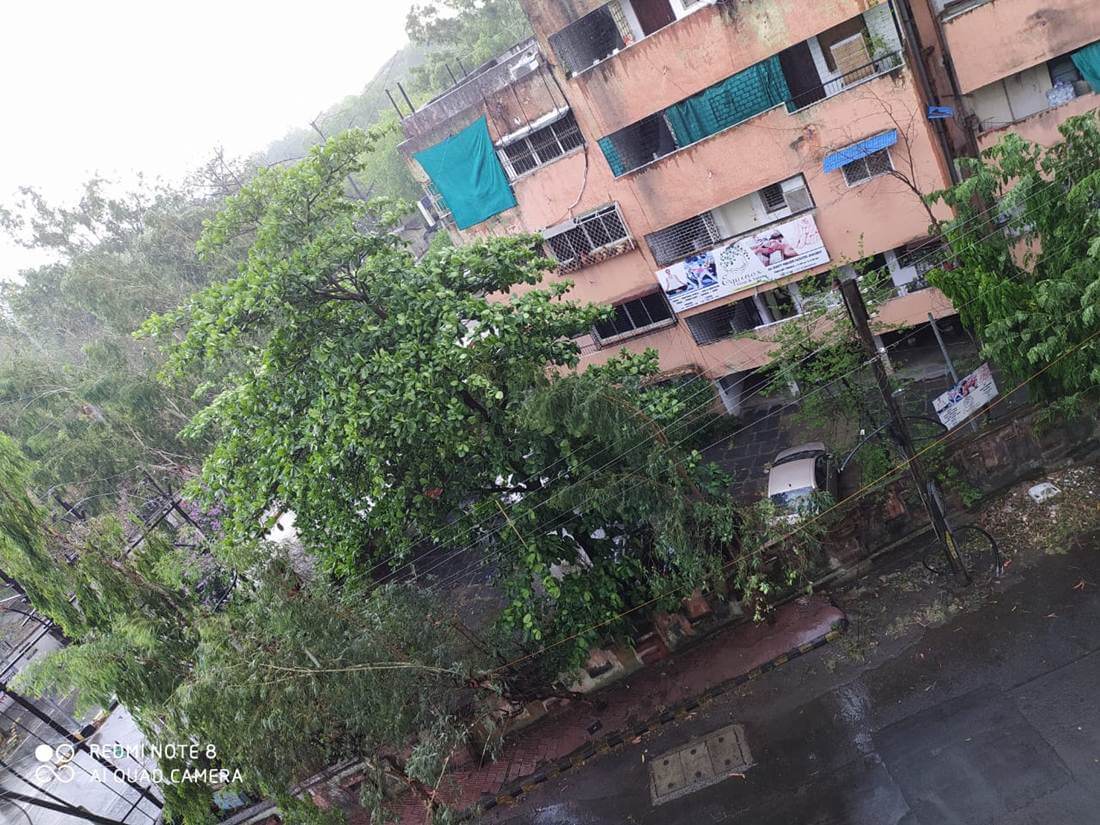 Maharashtra government to send 100 buses for students stuck in Kota

Tiranga rallies to be taken out on Sunday