10 out of 15 laborers who went to board a bus to khawasa from Ganesh Peth bus stand fled from the spot after being tested as their body temperature was on a rise. 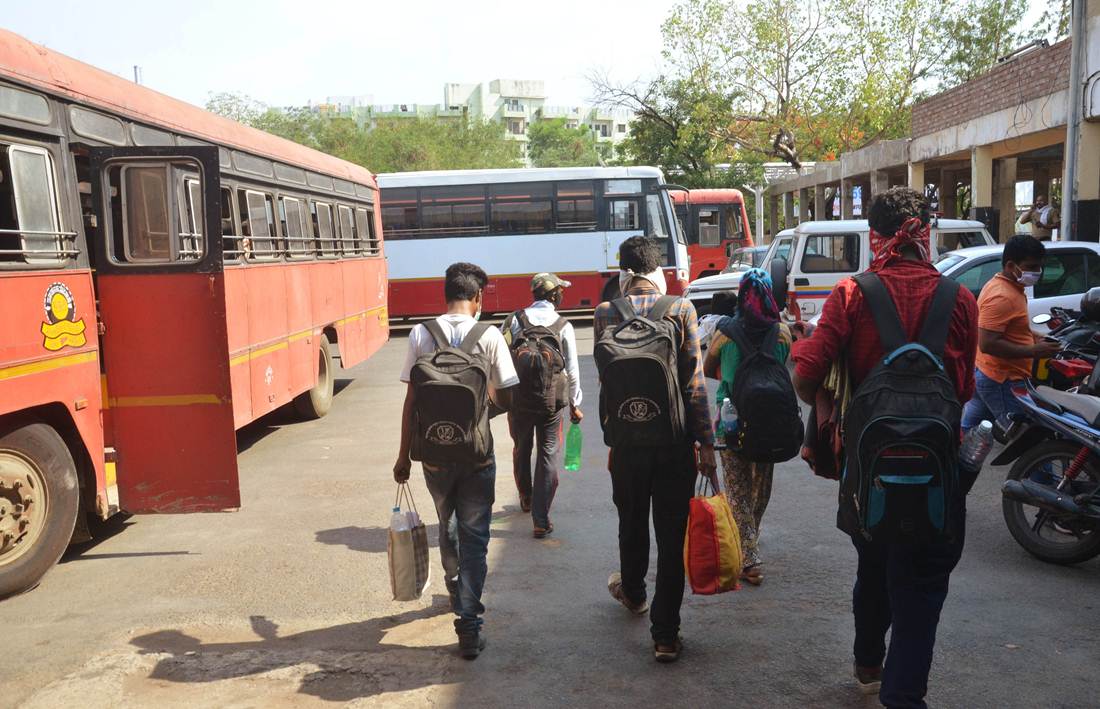 According to information, 15 labourers travelled from Surat through different vehicles and were stranded in Nagpur and were waiting to go back home. As per the rules set by government all the stranded migrant labourers are being tested and only then allowed to board the bus trains services.

While checking the temperature the officials found that the body temperature of these 10 labourers were higher than normal and as a process they have to send them to GMCH or IGMC hospital for further treatment.

Ganesh Peth police began the probe soon after getting the information.

Bits and Bytes for a Start-up