Attention! If you spit in public places,will be penalised and also do social service

The civic administration of the city recently issued a new order to check the citizens from spitting and smoking in public places.As per the new order people involved in such act will be penalised they would also be required to put in social service. The novel concept of public service is now in addition to the existing fines that had an impact, but to make it total the new clause is proposed by Municipal Commissioner Tukaram Mundhe who issued a notification about the same on Tuesday. Spitting in public places has been a major problem in city.The careless manner in which the kharra-chewing people spit in public places has been a matter of concern. In a bid to rein in the violators, the concept of social service along with hefty fine is now proposed by the civic body. 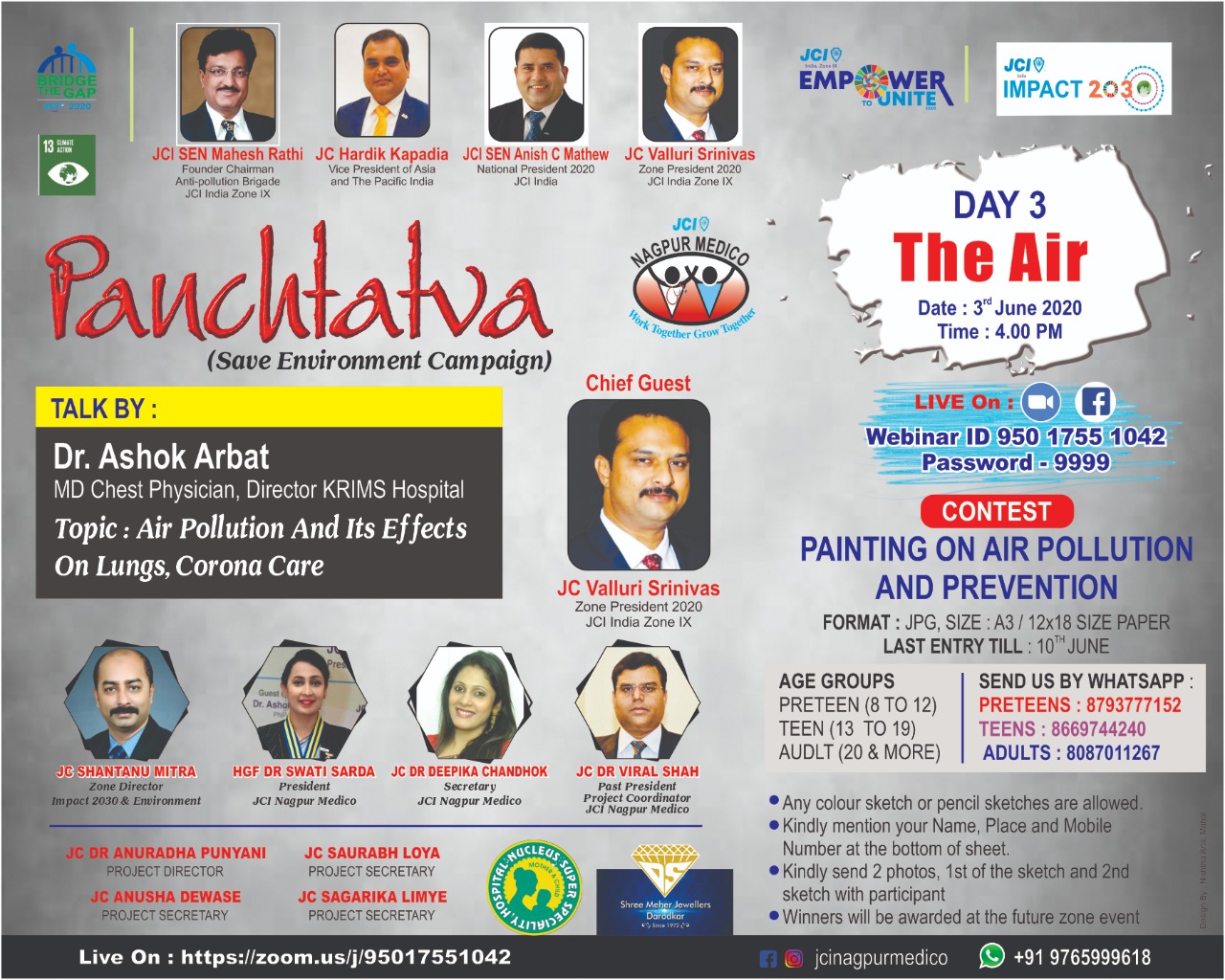 Govt to use drones to control locust menace

Bandobast in city ahead of PM’s visit