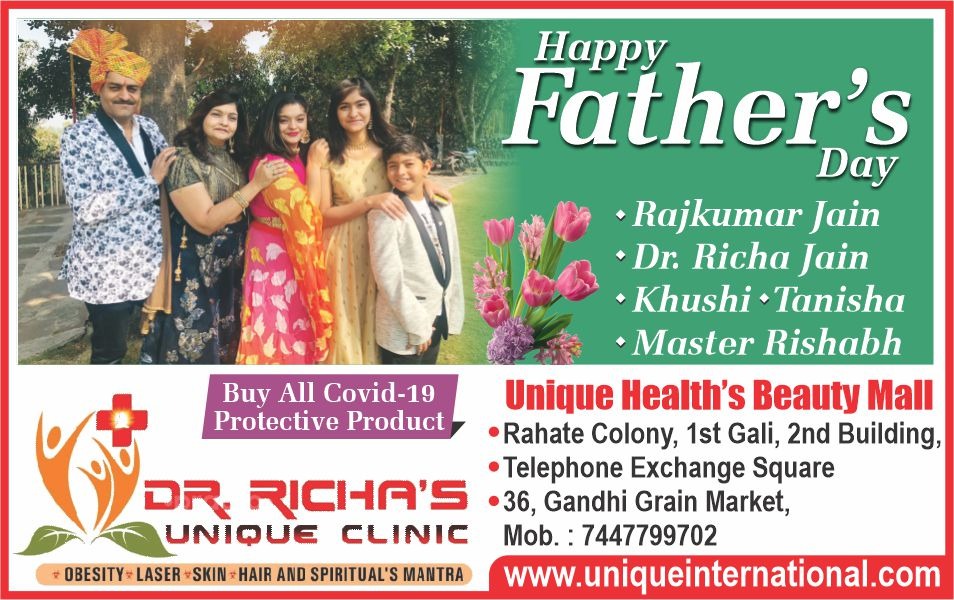 In Nagpur as well the service of the Aapli bus has been put on hold for the past 3 months and this is affecting the drivers, conductors, and people involved in the services as the salaries of these workers are being affected due to the pandemic.

On Saturday drivers, conductors of Aapli buss staged a peaceful protest before Suresh Bhatt Auditorium, Reshimbagh demanding to resume the transportation services so that their salary problem could be solved and would provide some financial help to those associated with it.

“Yoga for Health-Yoga at Home”