Students of Delhi Public School Lava celebrated International Yoga Day and Father’s Day in a novel way. The Sports Team in collaboration with the Tech Team and a few other teachers conducted a live Yoga and Meditation Session.

The students were invited to bring their Dads and participate in this Google Meet. 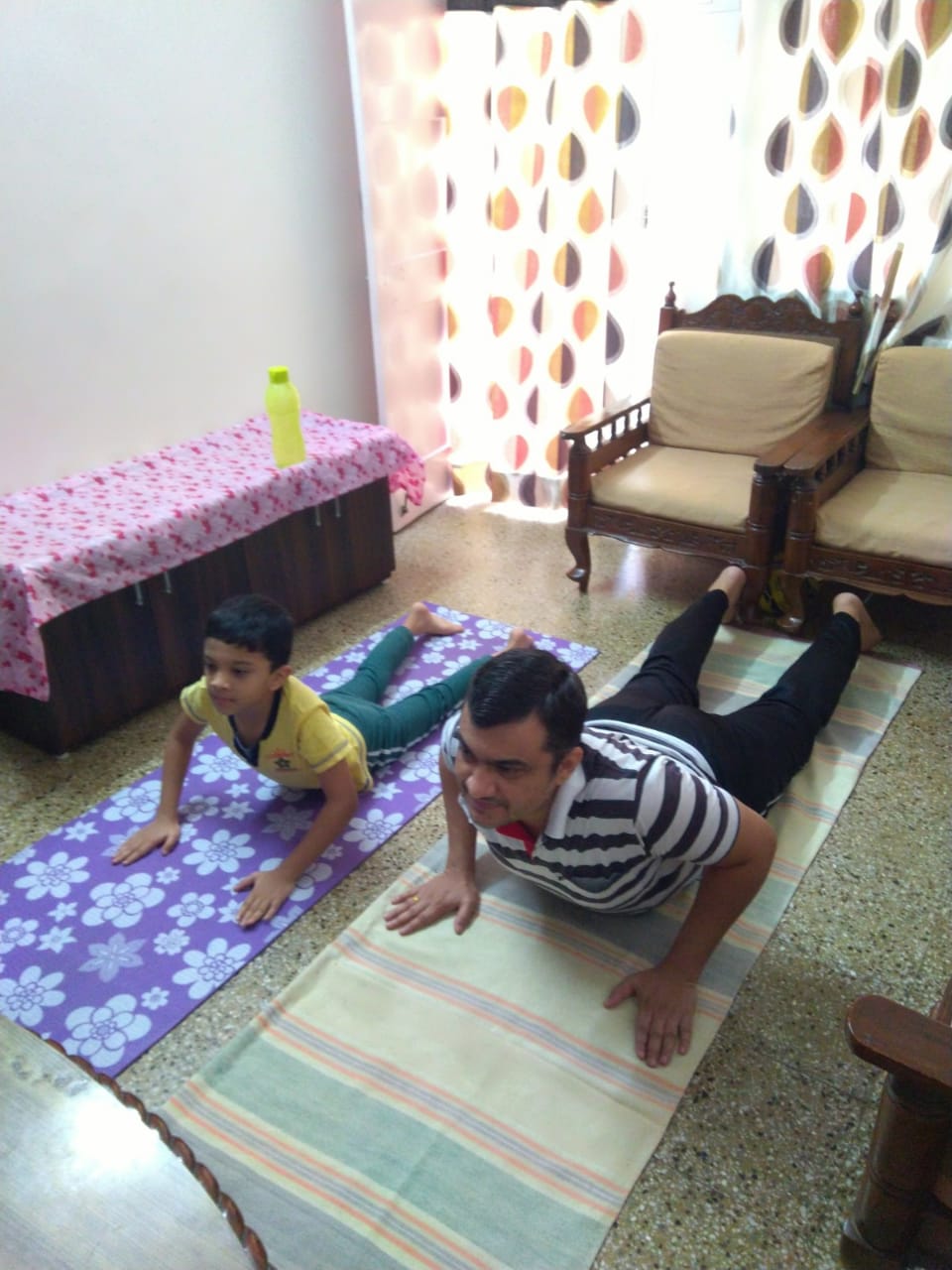 Yoga is a physical, mental and spiritual practice which originated in India.

International Day of Yoga is celebrated the world over on 21 June since 2015, following its inception in the United Nations General Assembly in 2014. 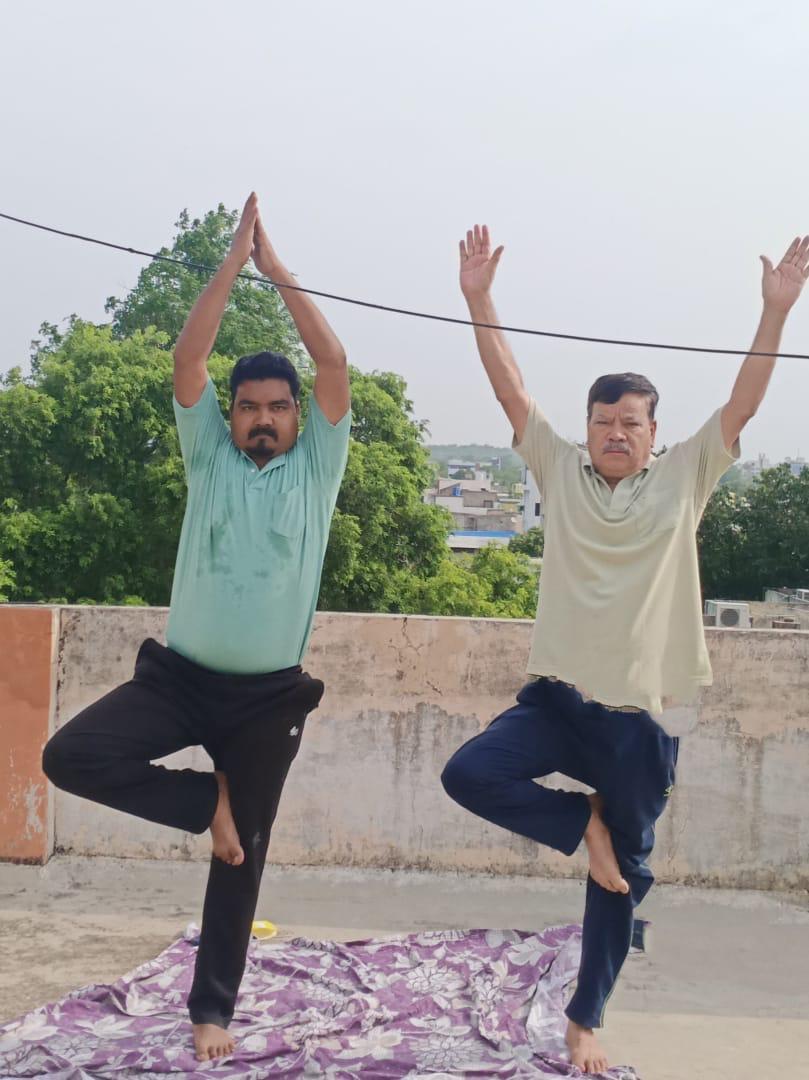 The proposal was first introduced by Prime Minister Narendra Modi in his address at the opening of the 69th session of the General Assembly, in which he said: “Yoga is an invaluable gift from our ancient tradition. Yoga embodies unity of mind and body, thought and action, a holistic approach that is valuable to our health and our well-being. Yoga is not just about exercise; it is a way to discover the sense of oneness with yourself, the world and nature.”

Due to social distancing measures, the theme set by the United Nations for this year was “Yoga for Health – Yoga at Home”.

Father’s Day is a special occasion that commemorates fathers and father figures around the world, and acknowledges and honours their efforts and contributions towards raising their children. It is celebrated on the third Sunday of June.

This year, 21st June became more special as we at DPS Lava celebrated Father’s Day and International Yoga Day together.

RTMNU practical exams from May 13