The Confederation of All India Traders (CAIT) has strongly feel highly perturbed over a report in a section of media which says that e-commerce companies want extension of time for 6–7 months to comply with the requirements of Consumer Protection Rules related to E Commerce which provides every e commerce company to mention invariably the Country of Origin with each & every product on their respective portals. The CAIT said that it is more painful to see that Industry bodies like FICCI and CII have sent request letters to this effect to the Government. ” The demand for extension of time is nothing but a blatant avoidance of e-commerce companies to comply with the rules and the role of FICCI & CII needs to be condemned in strongest words-said the CAIT.

CAIT National President Mr. B.C.Bhartia & Secretary General Mr. Praveen Khandelwal while reacting sharply said that such kind of lobbying by FICCI & CCI for habitual law offenders like major e commerce companies is totally not acceptable and the CAIT will approach the Government not to extend any more time to these e -commerce portals and if they really need time, then they should be asked to close their portals immediately and re-open when they become law and rules compliant. ” If the Government can immediately start such conditions on its GeM portal which is as good as any e commerce portal, then why can’t the e commerce companies can do such mentioning on their portals”-said the trade leaders. 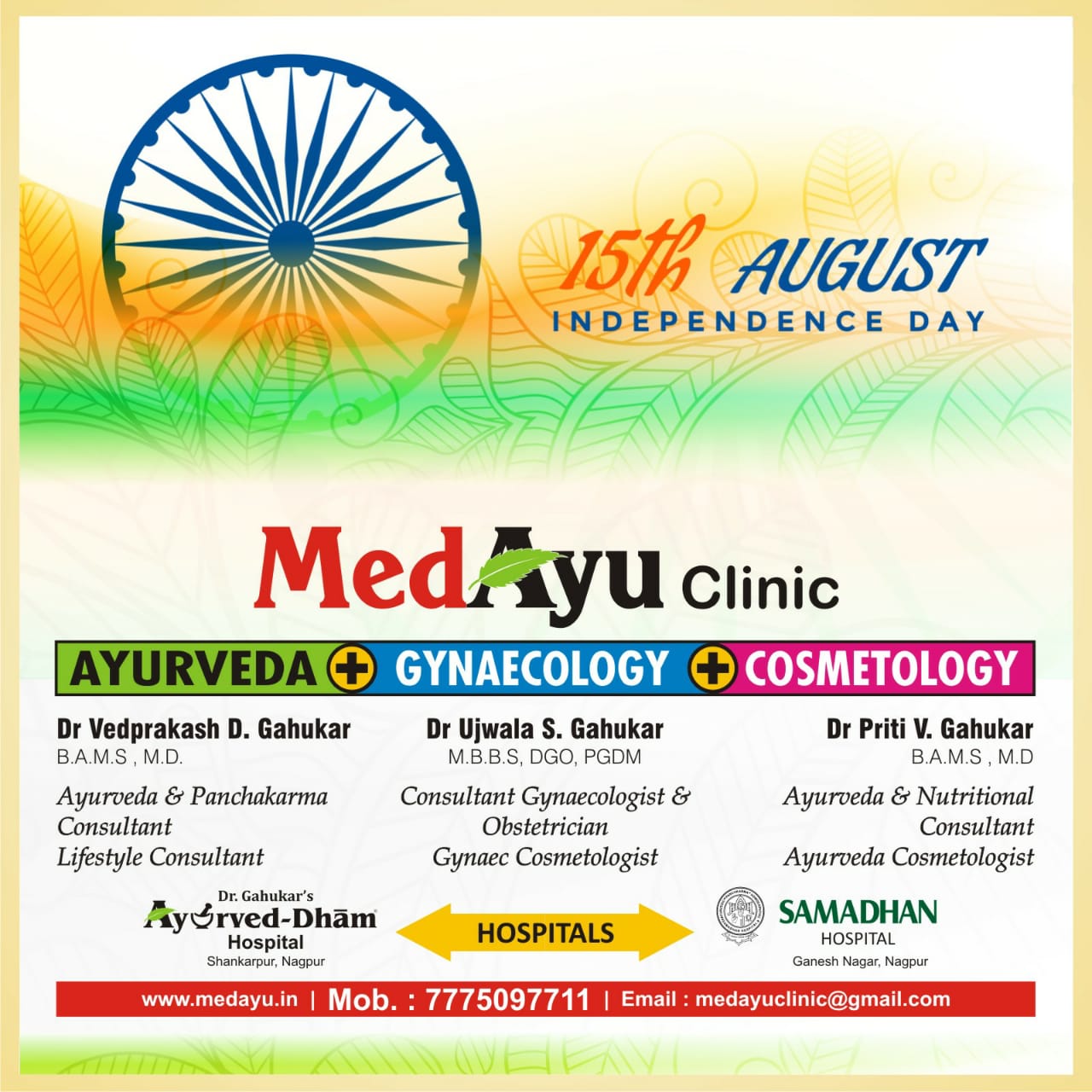 Both Mr. Bhartia & Mr. Khandelwal said that  it has been noticed that mostly all e-commerce companies are selling Chinese goods in large percentages on their portals and in absence of Country of Origin provision, the customers are unaware about the origin of the Country which certainly influences the choice of the Consumers. We certainly feel that the consumers should have the right to decide if they wish to buy a certain country product or “Made in India” product. Both Trade leaders said that not only the Country of Origin but Ecommerce portals should also be directed to mention the percentage of local content in products on similar lines as the “Make in India” filter on Gem portal. This will facilitate the buyers to choose or buy only those products that meet the minimum 50% local content criteria. 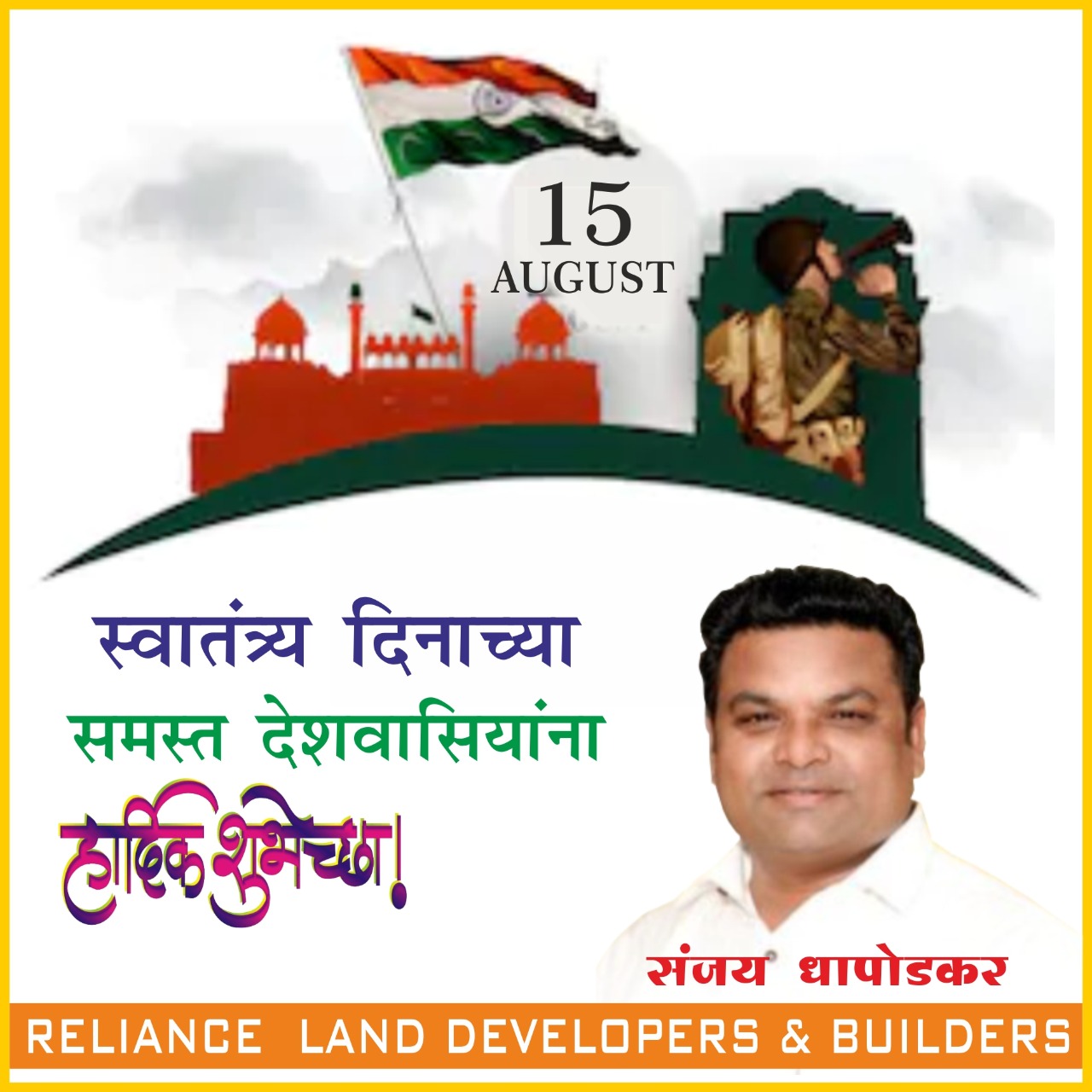 Both Mr. Bhartia & Mr. Khandelwal came down heavily on FICCI & CII for advocacy of habitual law offenders like major e commerce companies and while criticising Industry bodies FICCI & CII, they said that it amply reflects the intention of both bodies to provide shelters to those Companies who are indulging into predatory pricing, deep discounting, loss funding, having inventory and encouraging exclusivity on their respective portals which is much against the Press Note No. 2 of the Consolidated FDI Policy of the Government.

Mr Bhartia & Mr. Khandelwal said that CAIT will oppose tooth and nail such representation and move to the Government that now enough time has been given to them and the e com should be asked to implement the rules and policies immediately failing which strong action should be taken against them.

Jai Ho – A Tribute to Nation by SVKites

CAIT to launch “Vyapari Samvad” campaign across the...

Government should reverse the Cabinet Decision of mandatory...

Amazon vs CCI in NCLAT