Most unfortunate and sad incident happened in the wee hours of Saturday, January 9. Ten newborn babies died after a fire broke out in the Special Newborn Care Unit (SNCU) of a hospital in Bhandara, doctors said.

All the infants were between a month and three months old, a doctor said. The fire broke out in the Bhandara district hospital at around 2 am, he said. There were 17 babies in the unit and seven were rescued, he added. 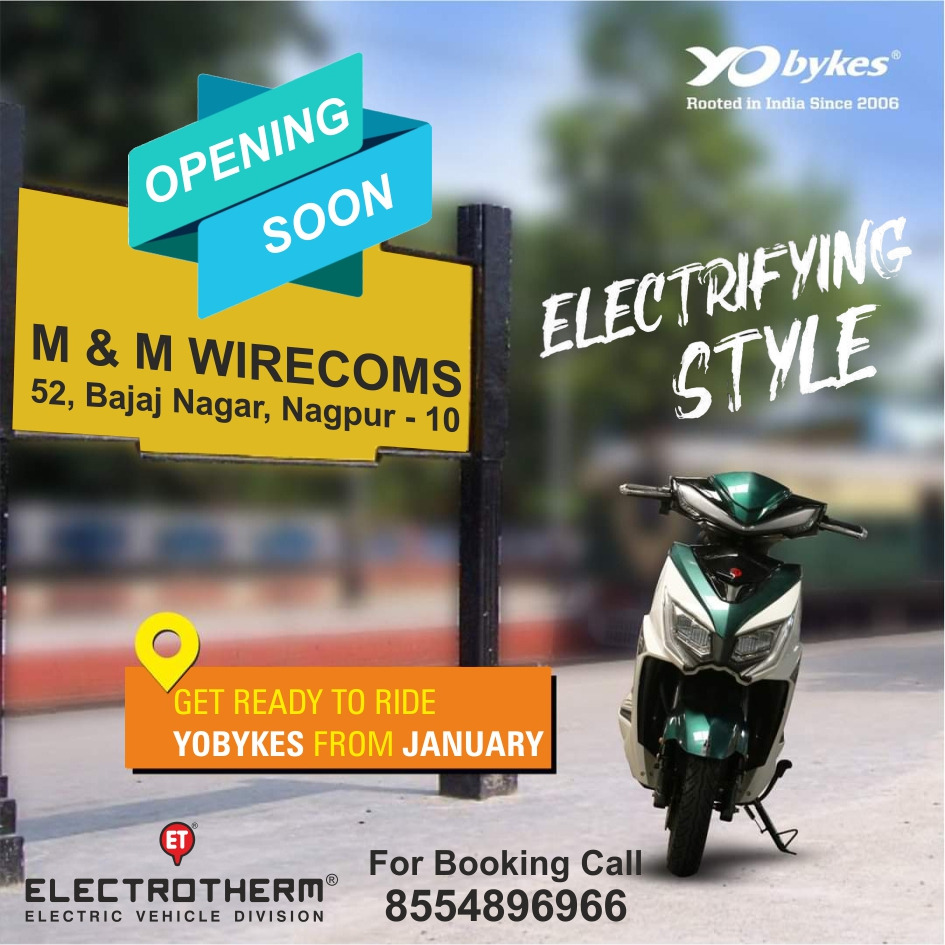 Another doctor said a nurse first noticed smoke coming out from the neonatal section of the hospital and alerted doctors and other staff who reached there in five minutes. Fire brigade personnel rescued seven babies from the ”inbound ward” of the unit but could not save the 10 other babies, he said.

Seven newborns died due to suffocation, and three others died due to the blaze Health Minister Rajesh Tope said while the cause of the fire was a short circuit.

After the incident, many expressed their heartfelt condolence for the victims.

Prime Minister Narendra Modi in his tweet said “Heart-wrenching tragedy in Bhandara, Maharashtra, where we have lost precious young lives. My thoughts are with all the bereaved families. I hope the injured recover as early as possible”.

Amit Shah said “The fire accident in Bhandara district hospital, Maharashtra is very unfortunate. I am pained beyond words. My thoughts and condolences are with bereaved families. May God give them the strength to bear this irreparable loss”.

Rahul Gandhi, in a tweet said, “The unfortunate incident of fire at Bhandara District General Hospital in Maharashtra is extremely tragic. My condolences to the families of the children who lost their lives. I appeal to Maha Govt to provide every possible assistance to the families of the injured & deceased”.

Chief Minister of Maharashtra has ordered an immediate inquiry of the incident. He expressed deep condolence of the fire at SNCU Bhandara, informed a communique from CM PRO.

Maharashtra Health Minister Rajesh Tope, will be directed to take immediate action. “I will also talk with the District Collector of Bhandara and Police Superintendent,”

State Health Minister Rajesh Tope also announced a compensation of Rs 5 lakh for the kin of children who died in the fire. The families have been given bodies without postmortem, he added.

Devendra Fadnavis said “Fire incident at the Bhandara District Hospital, where about 10 children lost lives is very painful & disturbing. My deep condolences to the families who suffered such irreparable loss. This incident should be properly investigated & strict action be taken against the culprits”.

Ashish Dua Secretary, AICC said “An absolutely shocking accident which has taken away many lives of newborns. Urge Maharashtra govt and Bhandara administration to take all possible measures to provide solace & early relief to the affected families. May God grant strength to the grief-stricken parents”.