5 Reasons why MTV Hustle Finale will be Bohat Hard!

India’s biggest rap revolution, MTV Hustle, not only brought underground rap to mainstream but won a million hearts for the powerful compositions by the contestants, unique writing and beats and soul-stirring renditions. The show has also garnered immense love and support, all the way from Bollywood! Popular music composers Shekhar Ravjiani, Salim Merchant to superstar Ranveer Singh- all of them have praised the show!

And now, after a memorable and entertaining journey of 10 weeks, MTV Hustle is all geared up for an exciting grand finale! From 15 budding contestants, top 5 finalists- Kolkata-based EPR, Amritsar boy RCR, Ludhiana-based M-Zee Bella, Bihari boy Shloka and Delhi-based King, are all geared up to fight it out to become the next rap sensation.

This Saturday and Sunday, MTV Hustle gives you 5 reasons to tune-in to the exciting finale episode-

The heartthrob of Bollywood music, Shekhar Ravjiani will perform on his sizzling new track, along with Nucleya who gives a stunning beat to the track. The cherry on the cake will be Raja Kumari’s upbeat rap rendition in the performance. This entertaining act and the epic new trio are not to be missed! 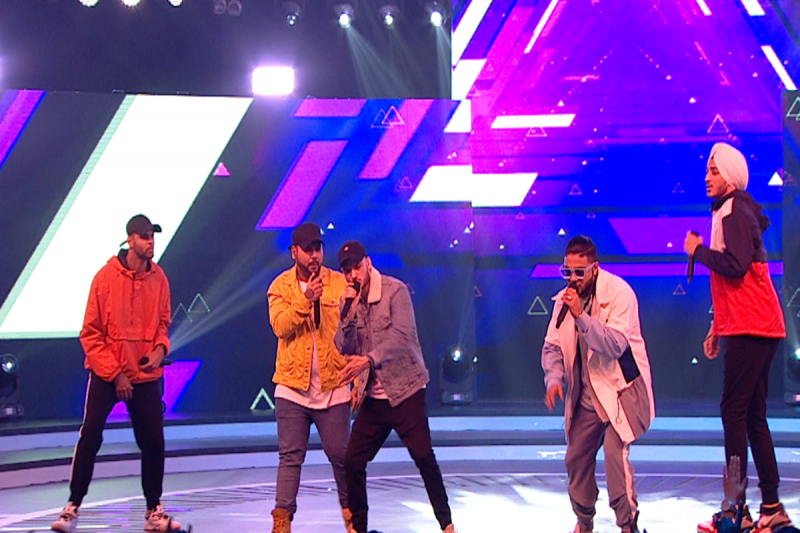 The asli Gully boy- Naezy the Baa, who has also been a part of the judges’ panel of MTV Hustle before, will set the stage on fire with his lit performance on “Fatke”. Naezy, who has been closely following the show, will entertain the audience with all his witty comments on the finalists. Watch out for this coolest launda!

Groove to the Indo-Western beat of L-Fresh The Lion!

Australian hip-hop artist L-Fresh The Lion, will leave the audience and Raftaar, Nucleya and Raja Kumari stunned with his performance. Watch out for his performance with Raftaar on his popular song, “Dilli Wali Baatcheet” and the cypher with the very talented and finalist, EPR, where he will force the audience to groove and do some “Balle Balle.”

These talented regional rappers bring in the unique flavors of India!

The grand finale will also see some of the talented regional rappers from different parts of the country- Odisha, Uttarakhand, Kerala, Assam and Mumbai. Their different renditions will be a beautiful reflection of the country’s diversity, unified by the medium of rap. This fusion act will leave a smile on your face! 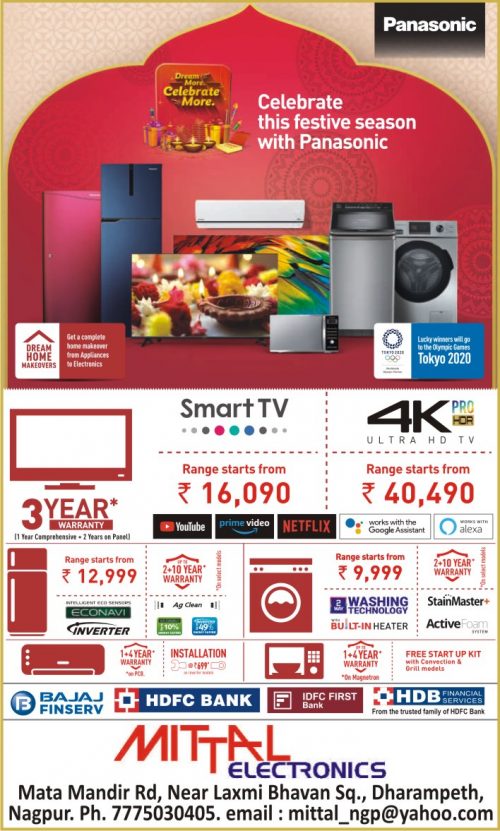 Raftaar’s Kalamkaar Parivaar to grace the Rap stage!The Kalamkaar gang will join the rap king Raftaar to create magic on the stage. Watch this popular gang in their full zest and vigor rooting for the finalists of MTV Hustle!

Who will win the coveted title of MTV Hustle to become India’s first rap sensation? Tune-in to the finale episode of MTV Hustle, this Saturday and Sunday at 7PM only on MTV.

Lifestyle announces its most-awaited SALE of the Season