The year 2020 has been cruel to all as it changed everything for humanity wearing masks in public places became the new normal and so does keeping a social distance from other people and adopting a behavioral change to keep your members of your family safe from the deadly Coronavirus.
The 2020 year had been a tough year for Bollywood as well as we lost many well-acclaimed actors.
Due to the coronavirus pandemic, the shooting of films was halted and subsequently, some of the major releases were postponed. Apart from all the trouble the entertainment industry has lost some of the noted celebrities and left us to remember. 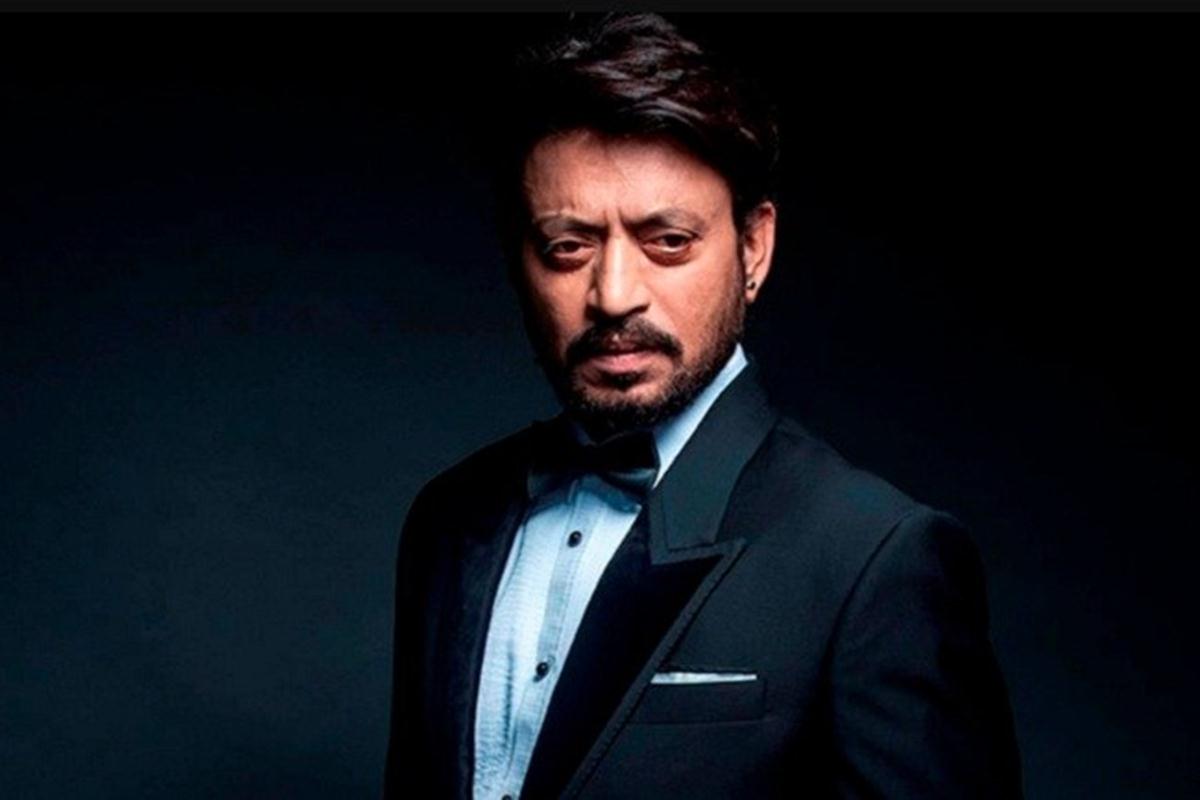 Globally acclaimed actor who with his charm and acting skills won millions of heart not only in Bollywood as well as in Hollywood, actor Irrfan Khan died at the age of 53 who was admitted to the Intensive Care Unit (ICU) of Mumbai’s Kokilaben Dhirubhai Ambani Hospital because of a colon infection. 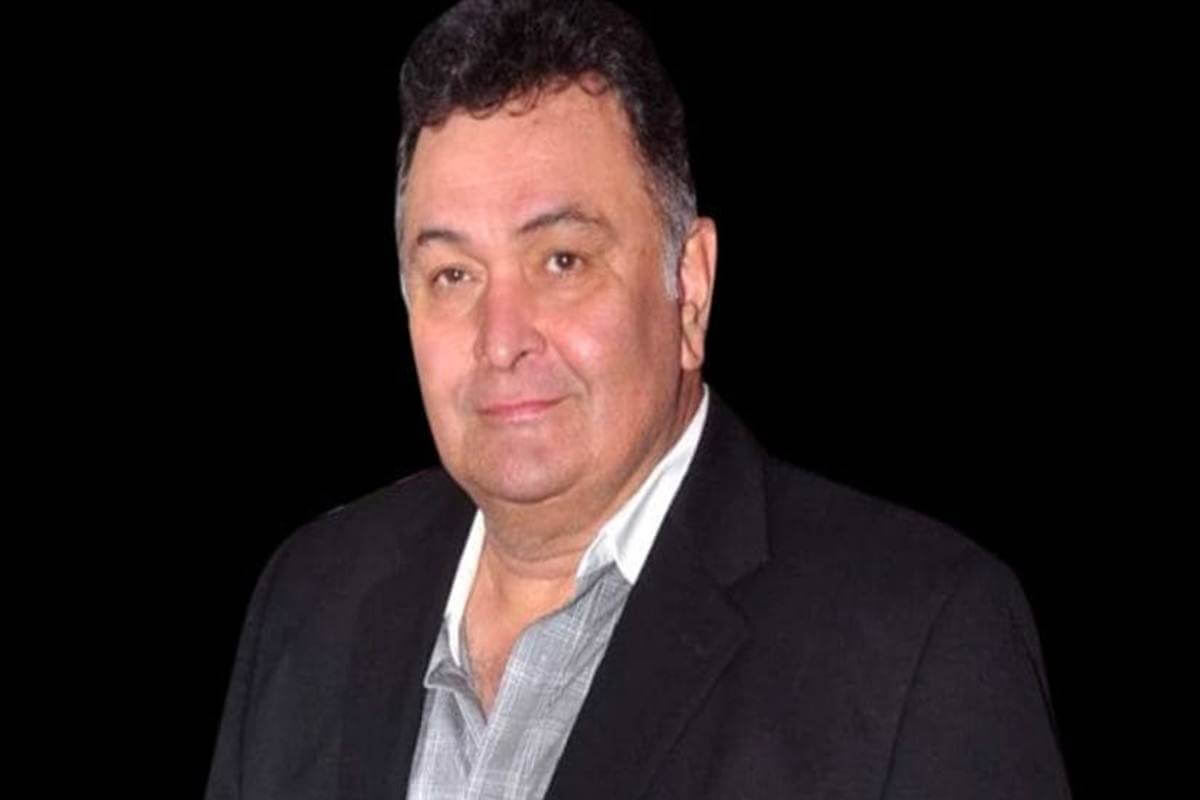 It came with a shock as when the world was mourning with the death of Actor Irrfan Khan, sad news which shocked the world was the sudden demise of Veteran actor Rishi Kapoor died after fighting cancer. The 67-year-old actor was taken to HN Reliance Hospital by his family on Wednesday morning after he complained about having some breathing issues. The actor returned to India last September after undergoing treatment for cancer in the US for almost a year. 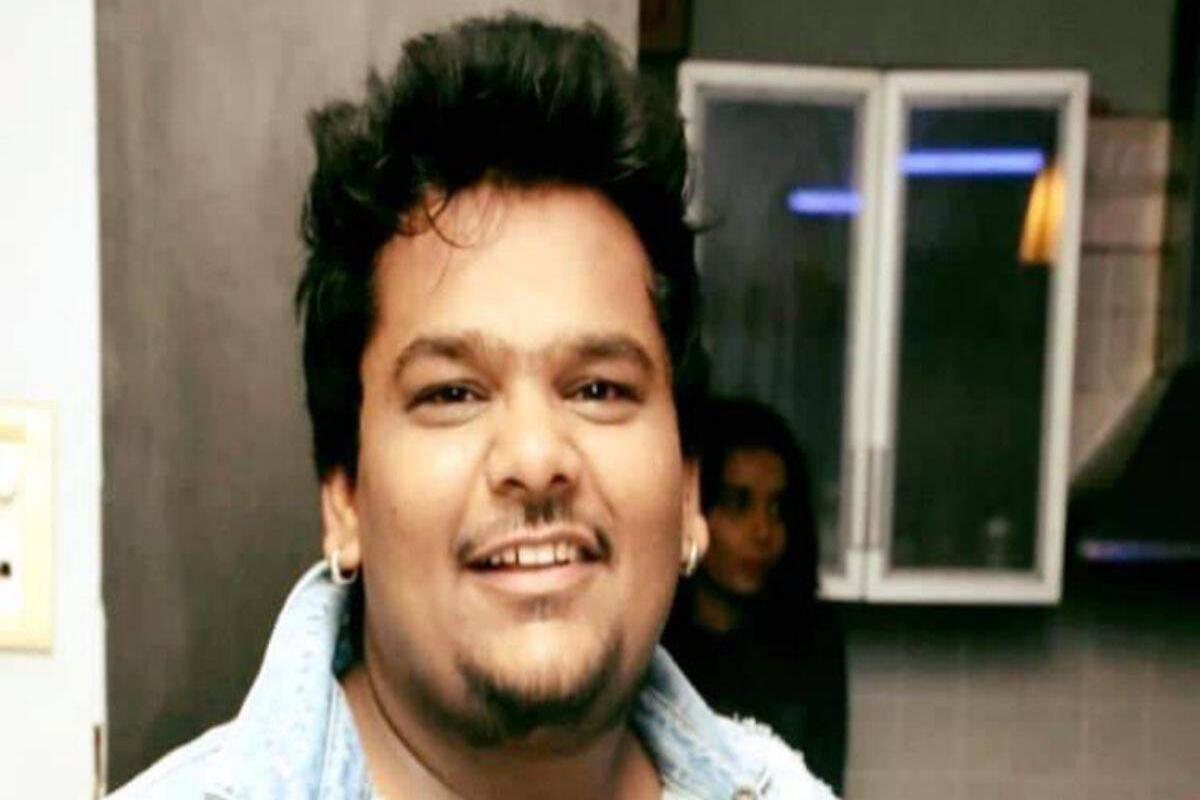 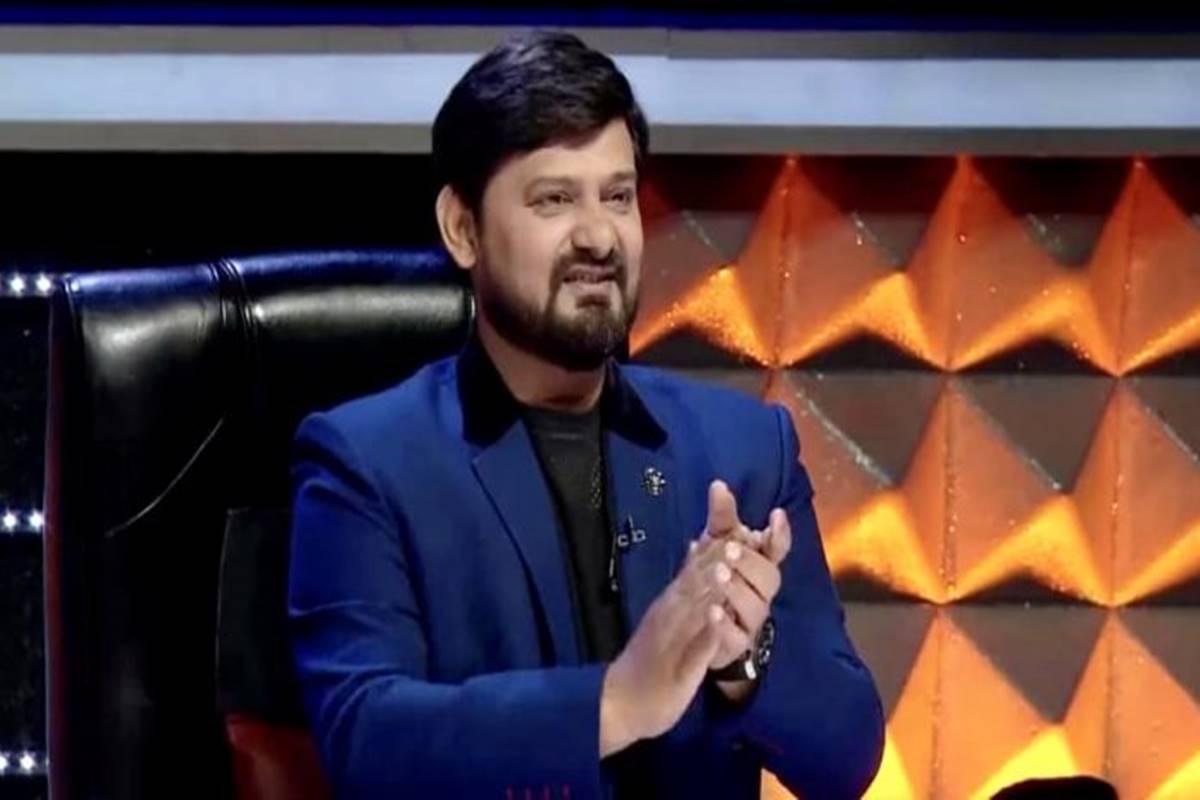 Wajid Khan, of composer duo Sajid-Wajid has died at the age of 42. Soon after his death, several news reports emerged that claimed he succumbed to the novel coronavirus. However, there is no confirmation regarding the cause of death. 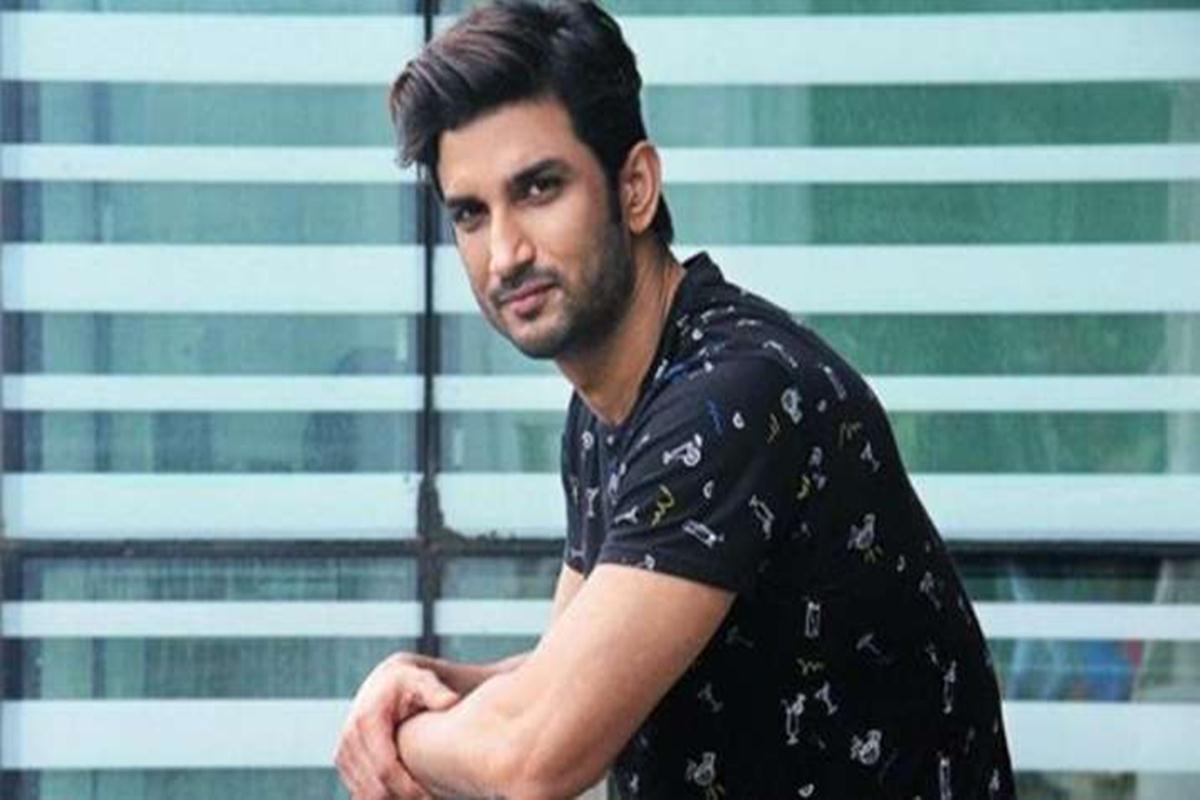 Bollywood and TV actor Sushant Singh Rajput has reportedly committed suicide by hanging himself at his home in Mumbai. The actor was living alone during the lockdown. He was 34 years old. It is said that the actor wasn’t feeling well and was going through depression for the last 6 months. 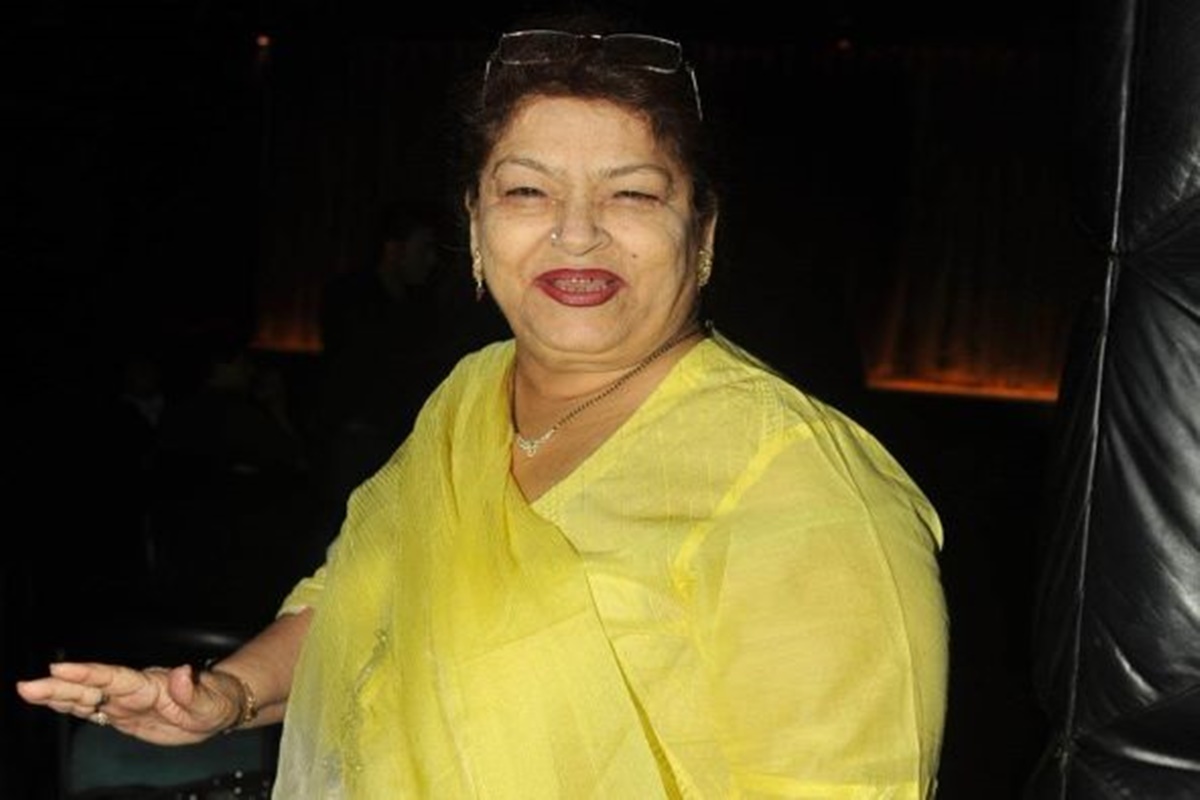 National Award-winning Choreographer Saroj Khan died at the age of 71 on Friday due to cardiac arrest. She was admitted to Mumbai’s Guru Nanak Hospital last month after she complained of trouble in breathing. Saroj Khan was in the hospital since June 20 after she complained of breathing difficulties. She had tested negative for the coronavirus disease (Covid-19). She passed away due to cardiac arrest at around 2:30 am at the hospital. 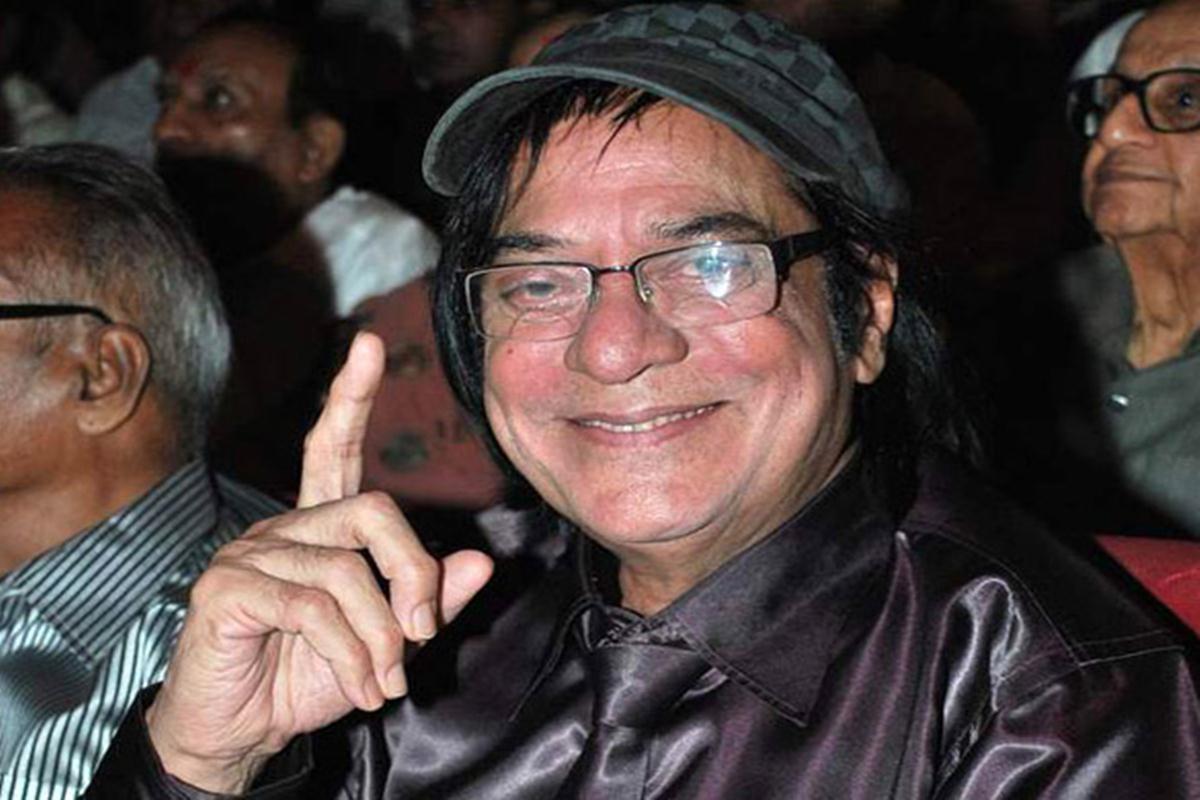 Veteran Actor-Comedian Jagdeep popularly known for his role as Soorma Bhopali in Sholay died at his residence in Bandra. 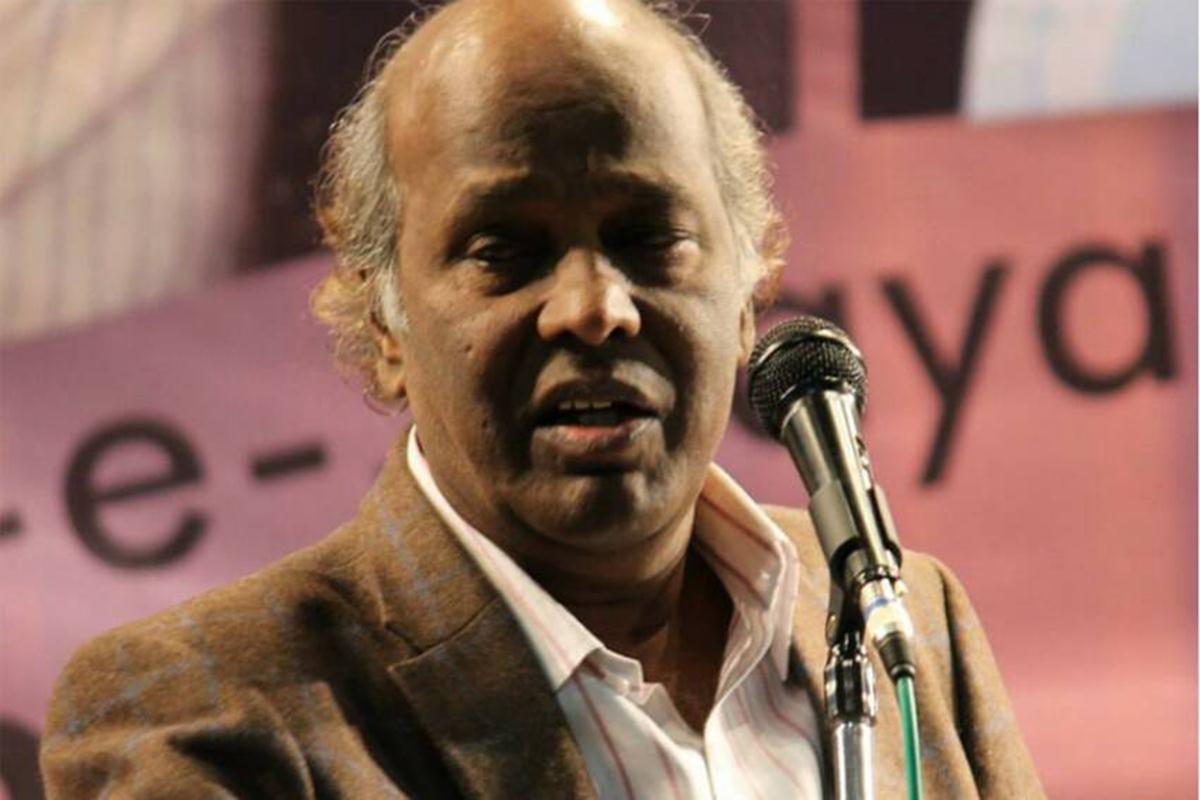 Noted poet, Lyricist Rahat Indori passed away at the age of 70 at the hospital in Indore, Madhya Pradesh. Earlier today he was tested positive for coronavirus after being admitted to the Aurobindo hospital. 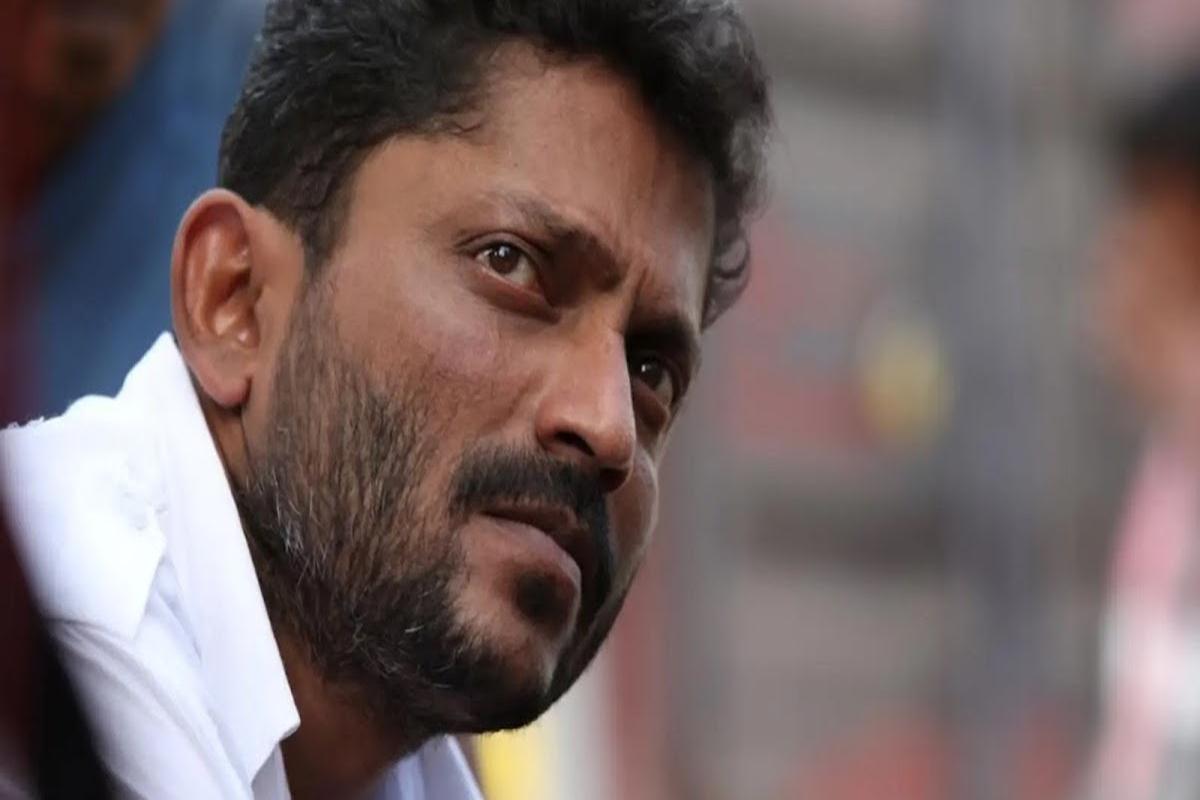 Director-actor Nishikant Kamat passed away in a Hyderabad hospital, following liver complications. The 50-year-old filmmaker was undergoing treatment after being diagnosed with a chronic liver disease. On July 31, he was admitted to AIG Hospitals, Gachibowli with jaundice and abdominal distention. 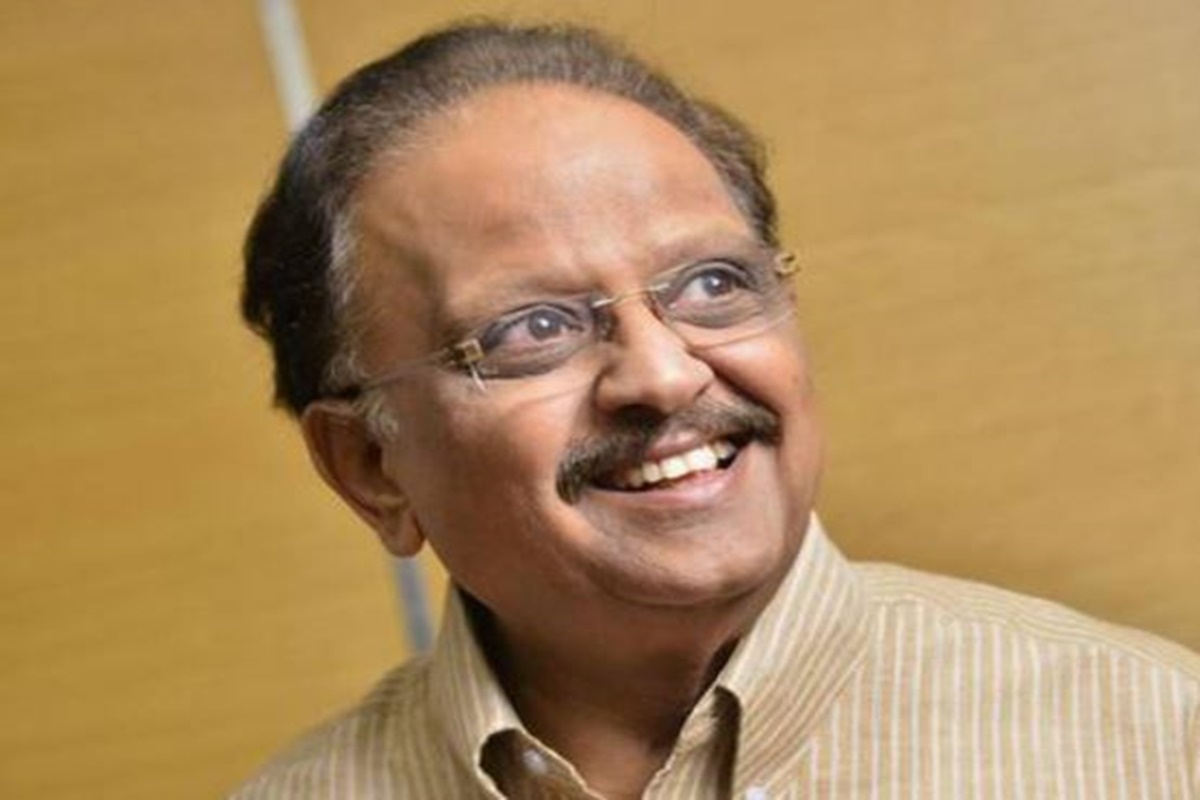 Veteran singer SP Balasubrahmanyam breathed his last on Friday afternoon after losing a tough battle to COVID-19. He was 74. In the first week of August, SP Balasubrahmanyam, fondly called SPB, tested positive for the novel coronavirus. Since it was a mild case of Covid-19, SPB was asked to quarantine himself at home. His condition deteriorated on September 23 and he was deemed extremely critical. 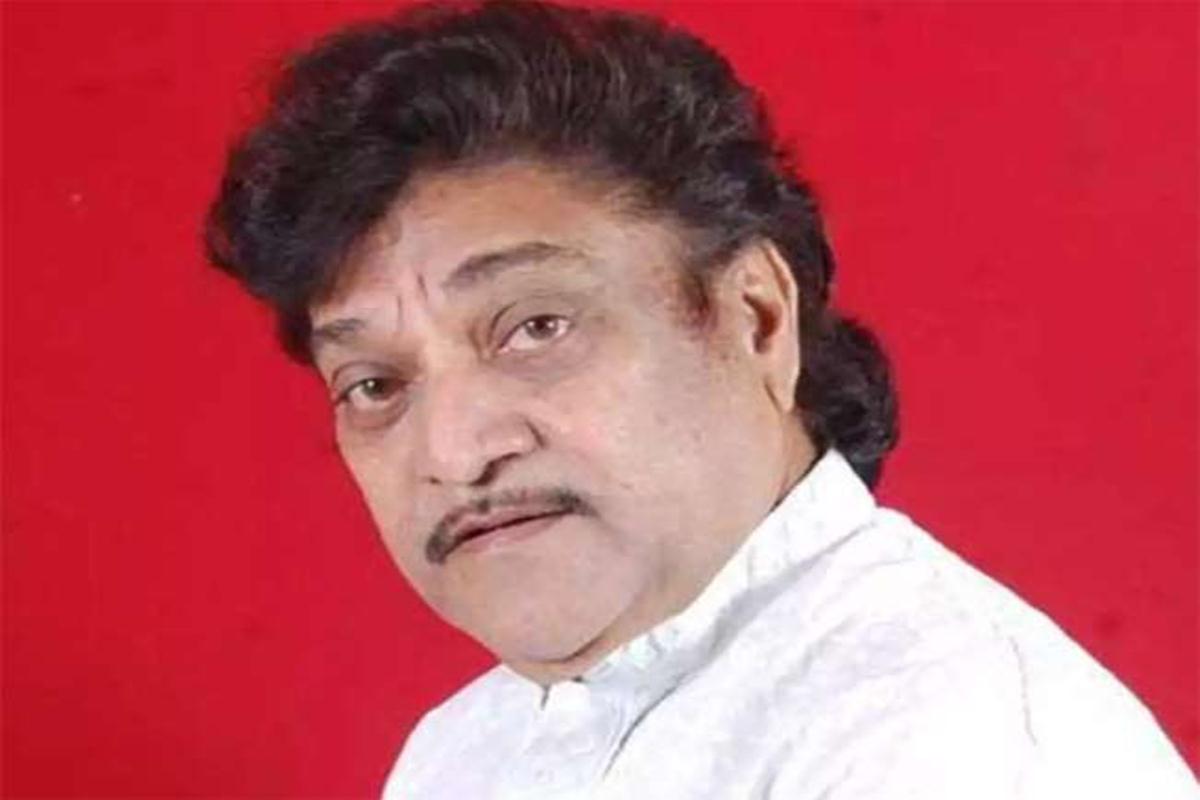 Veteran Gujarati film star-turned-politician Naresh Kanodia died at UN Mehta Institute of Cardiology and Research Centre, where he was undergoing treatment for coronavirus.

Kanodia, who was admitted to the hospital on October 20 after testing positive for coronavirus, was in a critical condition and had undergone a bypass surgery, the official said. His death comes two days after his elder brother and Gujarati singer Mahesh Kanodia died at his residence in Gandhinagar after prolonged illness. 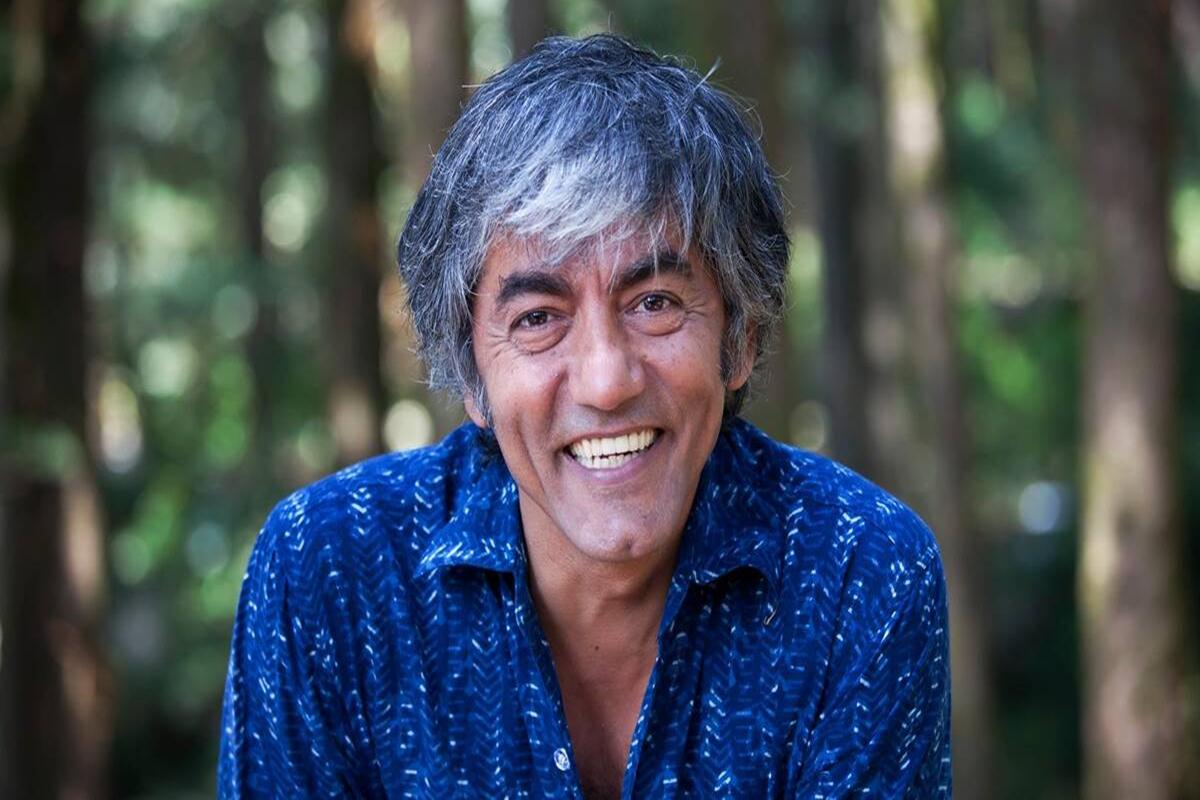 Bollywood actor Asif Basra was found dead in a private complex in the northern hilly city of Dharamshala. The actor was found hanging in the complex when the police reached the spot. While the reason of him resorting to the extreme step is still not known, the Himachal Pradesh police is investigating the matter. 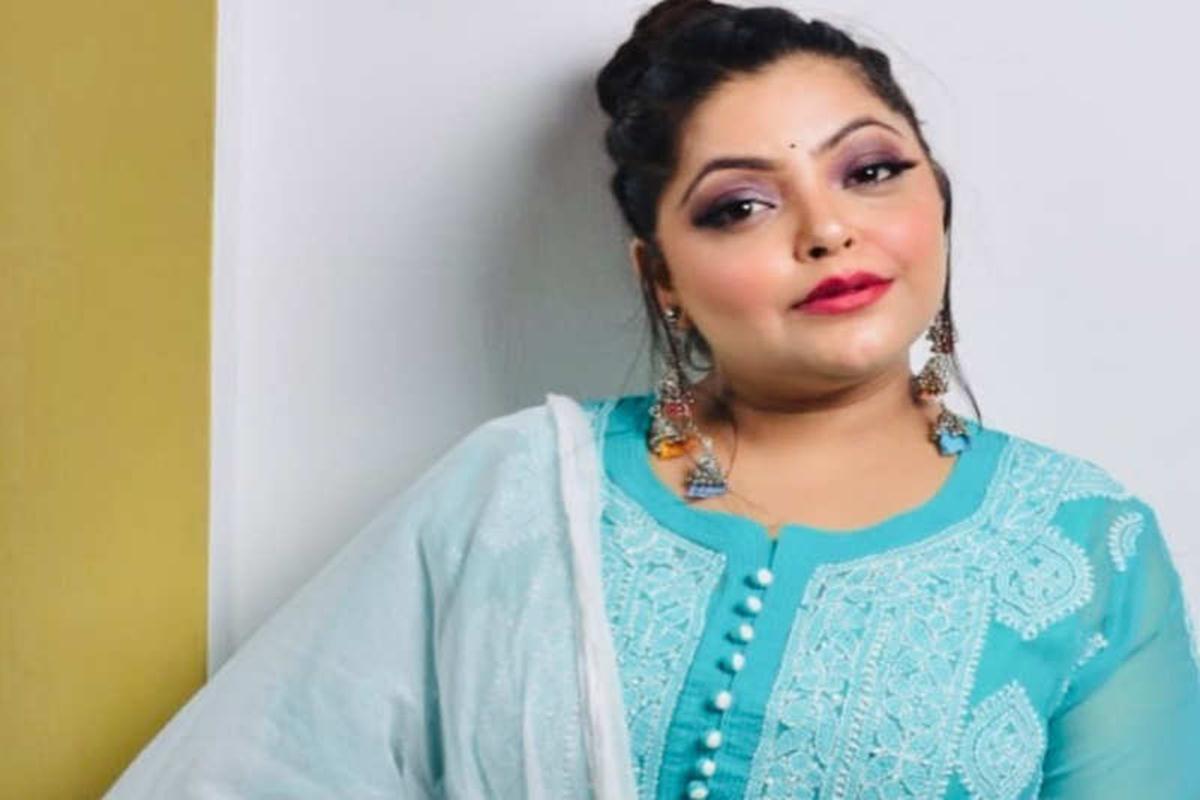 No mass gatherings this year in city’s churches for Christmas

Nushrratt Bharuccha: Happy for the screening of her...

Rajkummar Rao and Janhvi Kapoor to reunite for...

Alaya F sets internet on fire with her...