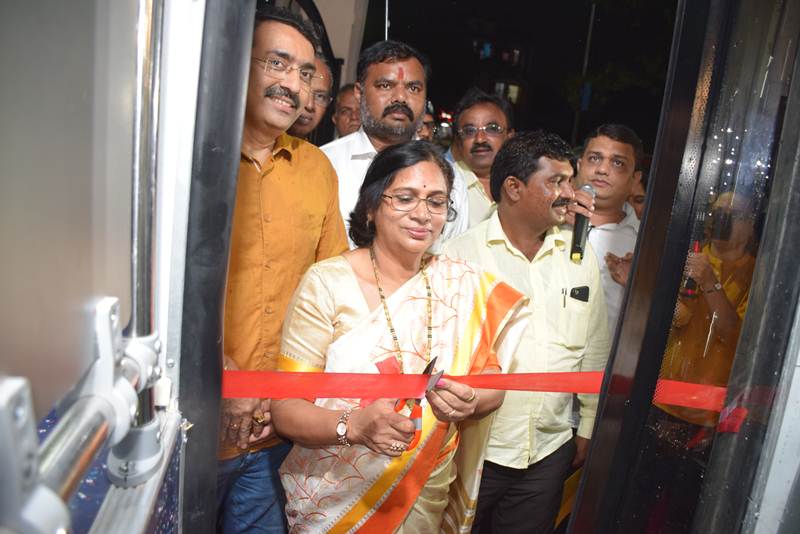 On behalf of the Corporation, Mayor Nanda Jichkar on Tuesday launched the Tejaswini bus service on Tuesday for construction of Trimurtinagar fire station and Tejaswini and electric bus a special bus facility for women at Trimurti Nagar Ring Road. 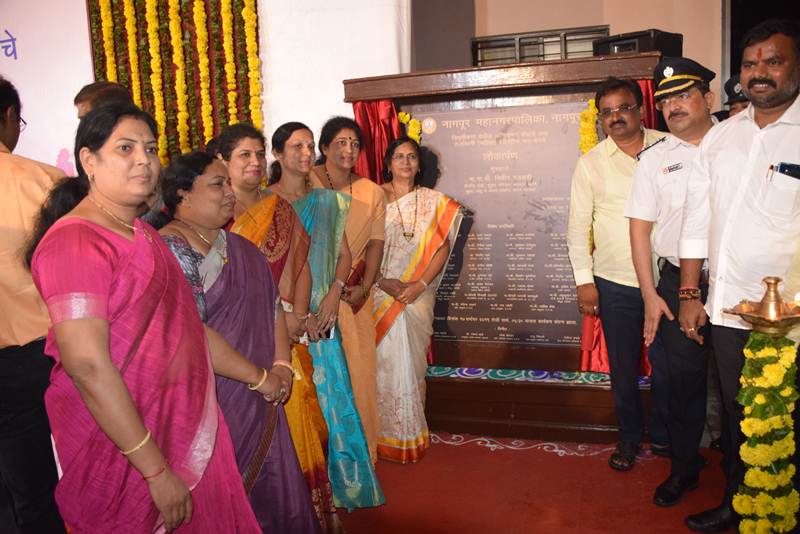 Speaking further, the mayor said petrol and diesel vehicles will be completely shut down as the pollution is increasing at the rapid speed. Therefore, all vehicles will be operated on CNG. In view of this problem in the future, it is an important step for Nagpur Municipal Corporation to set up electric charging stations at various places in the city including for  ‘Tejaswini’ electric bus.

Preliminary Fire Committee Chairperson Adv. Sanjay Kumar Balpande gave detailed information about the center. An updated fire station has been set up at Trimurti Nagar, keeping in mind the smart mechanism for the safety of the citizens while the city is getting smart. He also said that a building has been set up at the center for the fire officials and personnel to provide immediate services to the citizens in case of emergency.

Transport Committee Chairman Jitendra (Bunty) Kukde also explained the concept of ‘Tejaswini’ electric bus. Transport Minister is working through this vision of Union Minister Nitin Gadkari to deliver services to the last person. Tejaswini Electric Bus is being launched for the safety and convenience of women while delivering services to every component of the city. It is the duty of the Municipal Corporation to provide quality services to the people of the city.

The program was administered by the Fire Committee Deputy Chairman Nishant Gandhi, while Chief Fire Officer Rajendra Uchke proposed a vote of thanks.