The reason of the rapid increase in the death rate and the blast of the number of positive cases in the city is because of the irresponsible behavior and rules set by the authorities are not being followed said Nagpur Municipal Corporation Commissioner Tukaram Mundhe while interacting with people through an online mode on Sunday.
Since March 11 till now the total number of COVID-19 positive cases in city has crossed 17,000 mark and he has seen a substantial increase in the numbers in past few months since the city began resuming activities. This is a tense situation for both the civic authorities and for the citizens as well as the death rate is also on a rapid increase.
Earlier Nagpur had less active cases and soon the active cases began to rise and surpassed the recovery rate in the city Mundhe added.

Another reason for the rapid increase in death is because citizens are informing us late in 70% of deaths it was observed that patients approached doctors after 7 days from being infected and having symptoms.
Slamming the citizen he said that the only reason for the rise in cases and deaths in the city are the citizens as we continue to ignore the health norms set by the government and ignore all the rules. “Even now when daily 1000 positive cases are coming around 70% people can be seen violating social distancing norms, shops are overcrowded, and people are often seen without masks, use of tobacco has been increased, people were seen spitting in open thus risking the lives of others as well”. 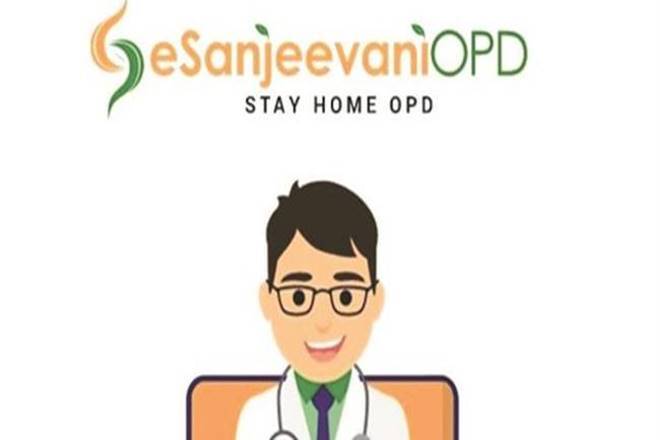 He said that we had always applied innovative and adoptive measures since the day city witnessed its first COVID-19 case. We still are adopting measures technology and treatment measures in treating the affected patients but people are still not following the health norms and this is the only reason for the rapid increase of the number of cases in the city”.
“Earlier the rule was made were shops were said to conduct a test of all the employees but this was also opposed by the association saying the rule was not valid as it will increase the financial burden on the company if they do the test of all the employees. Slamming the thinking of the people Mundhe said that our only aim is to stop the virus from spreading and keep the citizen safe and testing all the employees beforehand will help us in tracking the affected as well and help us contain the virus to the minimal level”.
“In a lockdown, the use of mask, and other health norms were been followed but since the Unlock began people were back to the same ignoring everything” he added.
Not following rules, questions on civic authorities who have been working for the safety of citizens, and spreading rumors are some of the major issues which are misleading information among citizens nowadays.
Speaking on the beds available of the COVID-19 patients Mundhe informed that “rumors have been spread that beds are not available in many hospitals which is not true as we 24 private hospitals which has more than 2400 COVID-19 dedicated beds available, 5,000 plus beds available at COVID Care Centres (CCC) which can be increased to 10,000 plus when required plus 1,200 beds are available in GMC, IGMC hospital. And if anyone who has been tested positive and is facing difficulty if finding bed they can call on ‘2567021’ and get the details of hospitals as well”.
“For home isolation people have been complaining that doctors are not available and does not visit them as it is not possible for them to reach every patients every day, one has to monitor their own temperature and respiration level twice a day and if the temperature rises above certain level which has been described by the doctors then we will be available at your door step and in case of any query one can contact at our COVID-19 dedicated helpline ‘2545473’ for further information” he added.
People can download eSanjivaniOPD-National Teleconsultation Service app this will directly connect the patients to the doctors and thus can avail the guidance through an online mode at free of cost.
Mundhe requested citizens to come forward and join hands together in keeping the virus at bay by following the health norms and following rules and regulation.