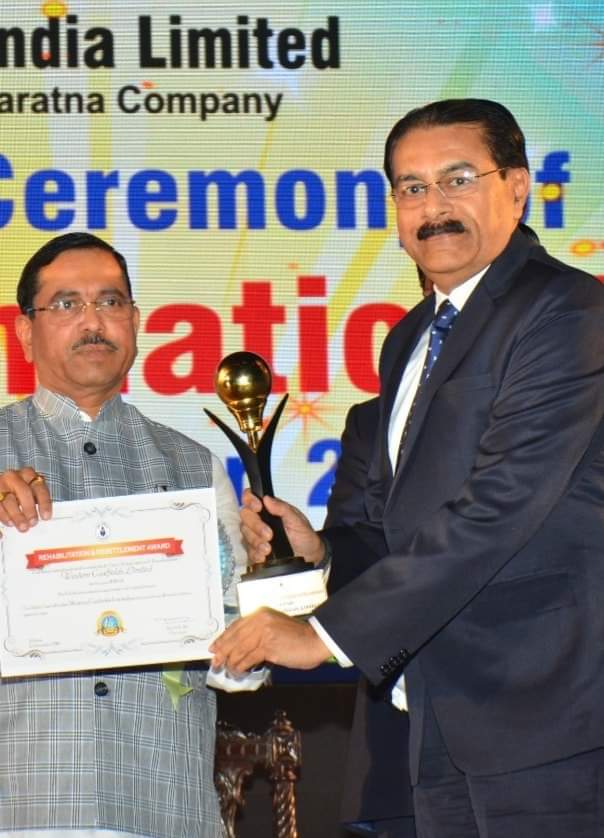 VIA LEW Masterclass on “How to be Pitch...

VIA to organise “Plant Based Foods Export” Workshop...

Withdrawal of GST exemption on Room Tariff will...

Seminar on amendments in GST and compliances in...